Every fall, the US northeast puts on a show, a dazzling display of color, when deciduous leaves, in particular, sugar maple, turn from green to -> yellow -> orange -> red, and all the variety of hues in-between. It’s truly one of the wonders of the world. Of course, since this blog is all about the wonderful displays of color our world puts on, and especially the show it put on in the prehistoric past, I had to try to capture some of that for you. So, wanting to visit the area to do some “leaf peeping” for awhile, I began to research the best time, also known as “peak” season, and place to go.

We settled on Vermont, particularly an area known charmingly as, The Northeast Kingdom. Turns out, though not surprisingly, that finding peak season is not easy, as, since weather (not climate) is ever changing and unpredictable, it’s a bit of a moving target. Still, there are general periods that encompass when the best fall color is to be found.

If you are on a budget, though, as we were, you want to try to narrow that down. Naturally, we began with autumn, but that’s about a three month period. Not too many people can afford to take that much time off of work. We had but one week. After more research, we found that the best period for fall color is about the middle of September to the middle of October. But that’s still a lot of time. Further narrowing down seemed to show that the last week of September and the first week of October is best. Then, going by previous years peak periods, I finally decided upon the first week of October.

Here is a “live” map that gives a rough approximation of where the color is at present.

As I say, we’d been planning on this trip for a long while, but unfortunately when the time came, I was not able to go due to an issue which arose at the last minute*. But, though disappointed for myself, still my daughter was able to do the journey with another family member in my stead, and I take pleasure in their joy.

They stayed in a pleasant woodsy cabin that came with a “complimentary cat” as the kid put it. A hundred and fifty acres, or so, pretend owned by them for a week, surrounded by thousands of acres of lovely forest to wander. Nearby, and within audible distance of the house, flows a stream. Down the dirt road a few miles is Lake Willoughby.

The first section pictures, are the kid’s. We refused to settle for a low quality 5 mp cell phone camera for this trip, so we rent/borrowed one. At the end of her pics, I also want to include some from other people, and a video too. Enjoy your trip! 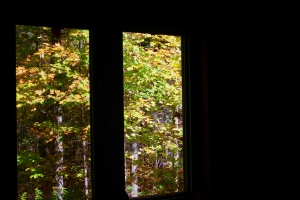 Splendor in the grass 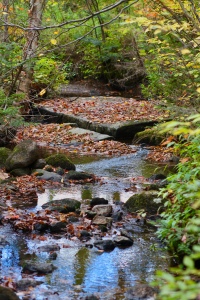 Snippet of The Kingdom

A glimpse of Lake Willoughby 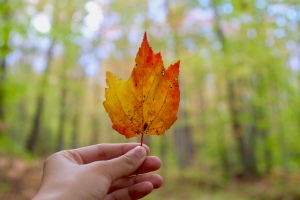 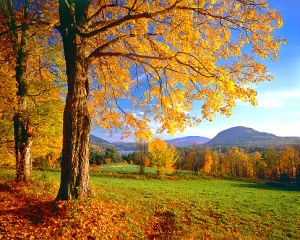 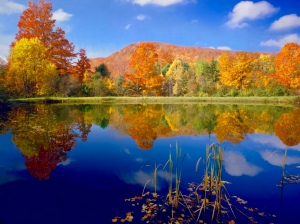 * Our dog, Musty, ran from the dog sitter on his first night. I, and the panicked sitter, searched for three worried days. Finally we found him near Bishop’s Peak, one of our hiking places, hungry, thirsty, exhausted and slightly wounded. Poor boy!

2 thoughts on “Autumn In Vermont”

This site uses Akismet to reduce spam. Learn how your comment data is processed. 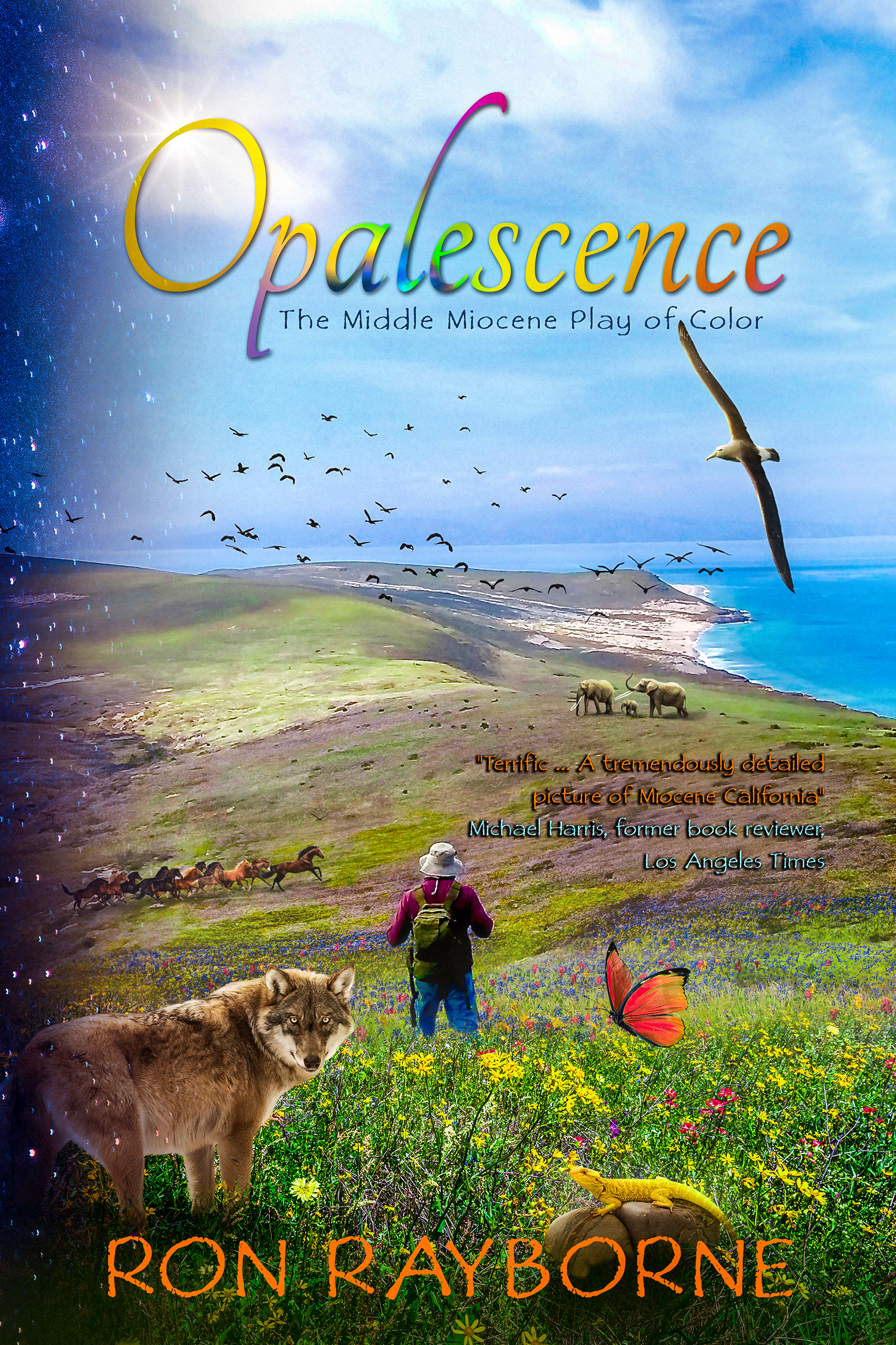